You are here:
MVA
/
Our people
/
Mgr. Libor Nerad 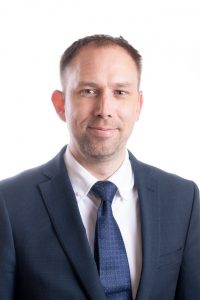 attorney at law - partner, director of the office in Prague

Graduated from the Law Faculty of the University of West Bohemia in Pilsen in 2004. Since 2005, he has continued to work in Moreno Vlk & Asociados, and since April 2008 is listed as a lawyer in the Czech Bar Association. He is specialized in Commercial Law, in providing services to corporations as well as in Law of Property and representation in judicial proceedings.

He operates in the Czech Republic.

Manage Cookie Consent
To provide the best experiences, we use technologies like cookies to store and/or access device information. Consenting to these technologies will allow us to process data such as browsing behavior or unique IDs on this site. Not consenting or withdrawing consent, may adversely affect certain features and functions.
Manage options Manage services Manage vendors Read more about these purposes
View preferences
{title} {title} {title}